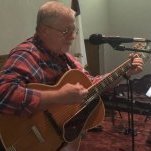 By papamark,
October 19, 2018 in Past Guitar Gathering Conferences

Top Posters In This Topic 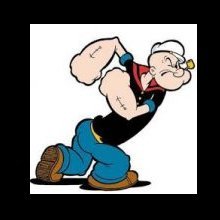 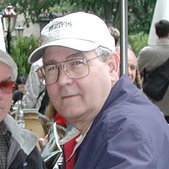 I attended the “old” Legacy Learning Gatherings in 2009 and 2010. I’m really excited to come back to Nashville to see Steve and continue the journey.  I think I know a lot more than I did 10 years ago